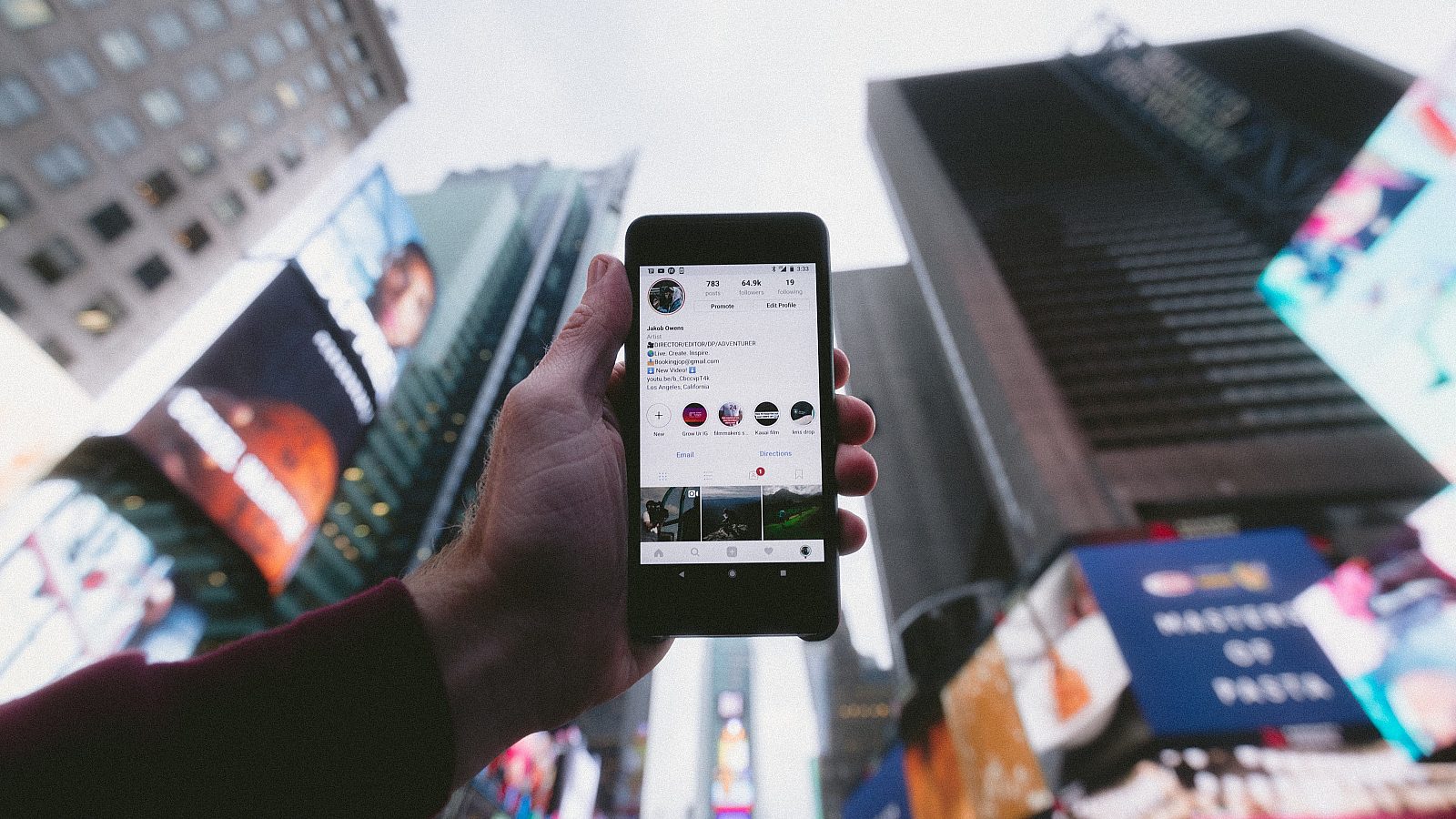 We’ve all been guilty of it: most of us can’t get through a few hours without a cursory scroll of Instagram or a quick Facebook message about what’s for dinner tonight. For better or worse, social media is now a dominant part of our society, with over 35 million of us Brits using at least one social media platform. But will this always be the case? In light of the news that people spent 5% less time on Facebook in the last quarter of 2017 than they used to, we’ve been taking a look at some of the challenges the social media giants face, and what this could mean for their future.

Named 2017’s ‘Word of the Year’, if you’re anything like us you’re probably not able to hear the phrase ‘fake news’ without doing a Donald Trump impersonation. It’s more than just a catchphrase, though. With politics increasingly polarised, the algorithm used by Facebook and other websites can mean that the news we’re reading on social media is, well, fake. Last week, Facebook father Mark Zuckerberg revealed plans to encourage users to rate news organisations in terms of trustworthiness, but will this be enough to stem the tide of fake news?

Are ‘they’ watching you?

After the newest series of Black Mirror dropped on Netflix, the question of just how much the social media heavyweights know about us is big news again. No one likes the idea of someone at head office snooping through your private messages or saving those hungover Snapchats you send to your best mate, but the question of how much access social media organisations should have to their users remains a contentious one. With social media giants under pressure to hand over information, we could see a rise in new social media apps which promise users a truly private conversation.

Is your lunch ‘Instagram-able’ enough?

Instagram stories have blown up within the past year, mirroring the previous success of Snapchat. With our attention spans apparently averaging at 8 seconds (that’s less than your standard goldfish), social media has become increasingly all about ‘the moment’. As the news about Facebook shows, getting our attention may be easy, but keeping it is a whole different story. Don’t be surprised if social media ditches the long read entirely in favour of quick-fire content in the near future.