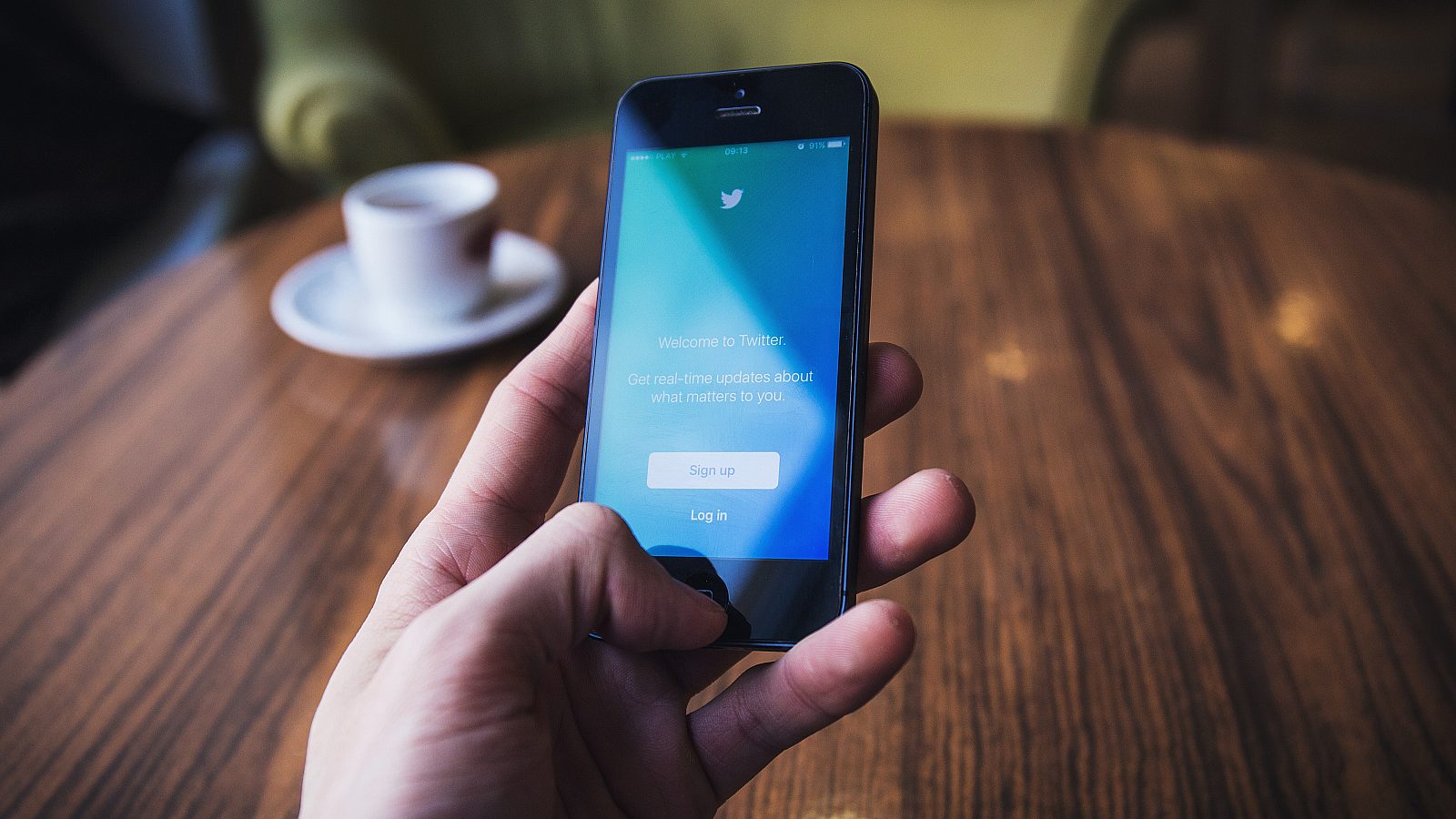 Sometimes double something can be good. Double beds. Double chocolate fudge cake. Double gin and tonic. At Carousel, when the news circulated that Twitter would be expanding their word count from 140 characters to 280 characters, the social media team squealed, the PR team smiled and the accountant carried on with whatever he was doing. We were pleased at the premise that our social media exec’s life would be made that tiny bit easier, since she didn’t find it so fun trying to fit her lines of carefully crafted copy into 140 characters whilst still attempting to promote the brand, impress the client and make sense.

But as always, the Internet soon found flaws in this solid attempt to change an aspect of Twitter we have all once found irritating. We applaud Twitter’s attempt to revive the dwindling social media platform’s popularity, and parallel it’s older, sexier and more successful rival, Facebook. But Twitter, what you didn’t realise was, if it’s not broke, don’t fix it! For the past few years some of the best tweets have come from the fact that users can only generate short, concise, witty 140 character limited tweets.

We’re living in a generation of social media users whose attention spans are shorter than ever, so much so that our lazy brains won’t concentrate on a 5 minute video our friend tags us in, even though they promise us it’s beyond hilarious (just leave me alone, please).

Although the tweets were only a trial period, and given to specific guinea pig Tweeters, hopefully this will be just that, an experiment. Ain’t nobody got time to scroll through paragraphs of tweets written by Donald Trump, Katie Hopkins or Theresa May.

Get in touch with expert social media team now.