With the UK General election results announced this morning, political discussion online is more prominent than ever. But move aside in-depth political debate and educated opinions, there’s a new form of digital political expression taking over the Internet – viral online meme culture. 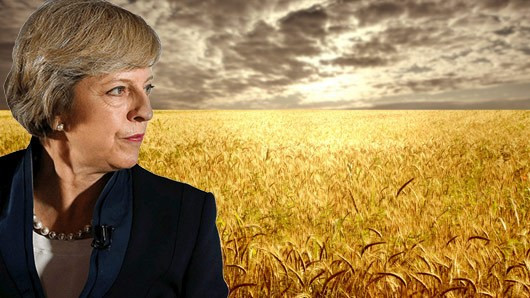 It’s no secret that UK politics has been interesting over the past few years, with the current general election’s two main parties dividing the country in more ways than one. So how does the public deal with this seminal election? In typical British fashion of course – in the form of online light-hearted, over-simplified wit.

This online meme culture, which often sees out of context images and humorous captions spread widely online, has divided opinions worldwide, with some critics arguing that the lack of gatekeepers and the way in which memes ‘thrive on a lack of information’ mean that what initially started as a form of light humour now acts as a modern day, viral form of propaganda.

Despite these claims, meme culture continues to saturate our social media platforms, and the speed in which such viral content spreads now allows political opinions to reach an unprecedented mass. The extent of which online meme culture really influences public opinion on the election is another story, but at least for now we can all find something to cheer us up in what appears to be a bumpy road ahead for British politics. Whether that be through Theresa May running through fields of wheat, Jeremy Corbyn appearing as a Boy Better Know member on Wikipedia, or the classic ‘Ed Milliband eats a bacon sandwich’ – at least we know Britain can be united through one thing, humour.