Victorious Festival Announce The Prodigy As A 2018 UK Festival Exclusive 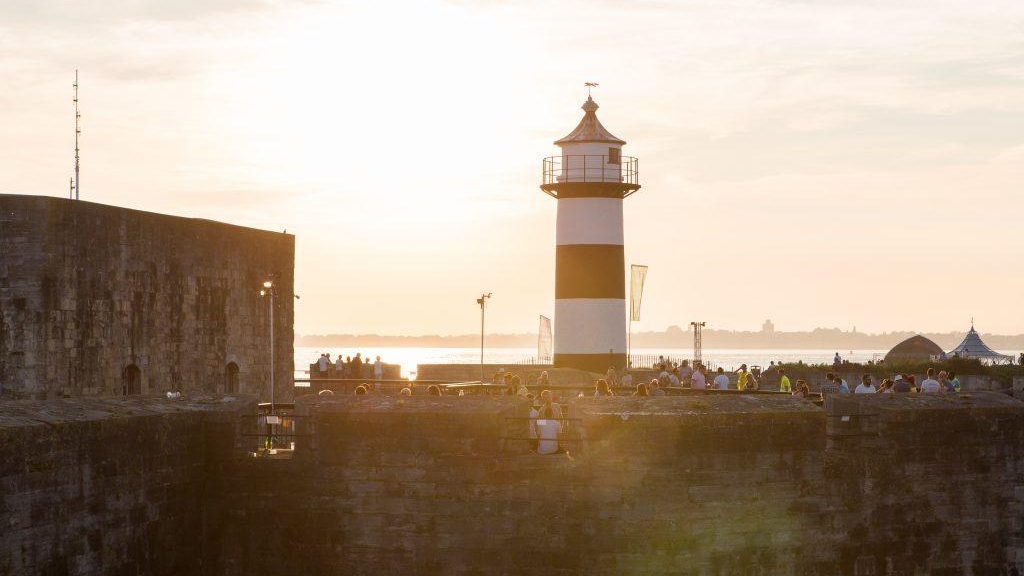 Having previously revealed The Libertines and Kaiser Chiefs at the top of the bill for Friday night, Victorious Festival – the UK’s biggest metropolitan festival – has now announced its Saturday and Sunday headliners, rave pioneers The Prodigy and Mod legend Paul Weller.

Also joining them across the weekend will be Paloma Faith, Friendly Fires, Years & Years, Happy Mondays and Everything Everything amongst others.

2018 marks the second year of Carousel working with Victorious Festival after helping to bring the seven year old festival to the forefront of the mainstream media in 2017.

Over the past seven years Carousel has worked with numerous festivals and live events across the UK and overseas including Festival No.6, HowTheLightGetsIn, Snowbombing, Y Not, Truck, bluedot, Sound City, Liverpool Biennial, LIMF, Lollibop, Geromino, Transition, Beat Herder and Electric Elephant.

To see the full Victorious Festival line up click here