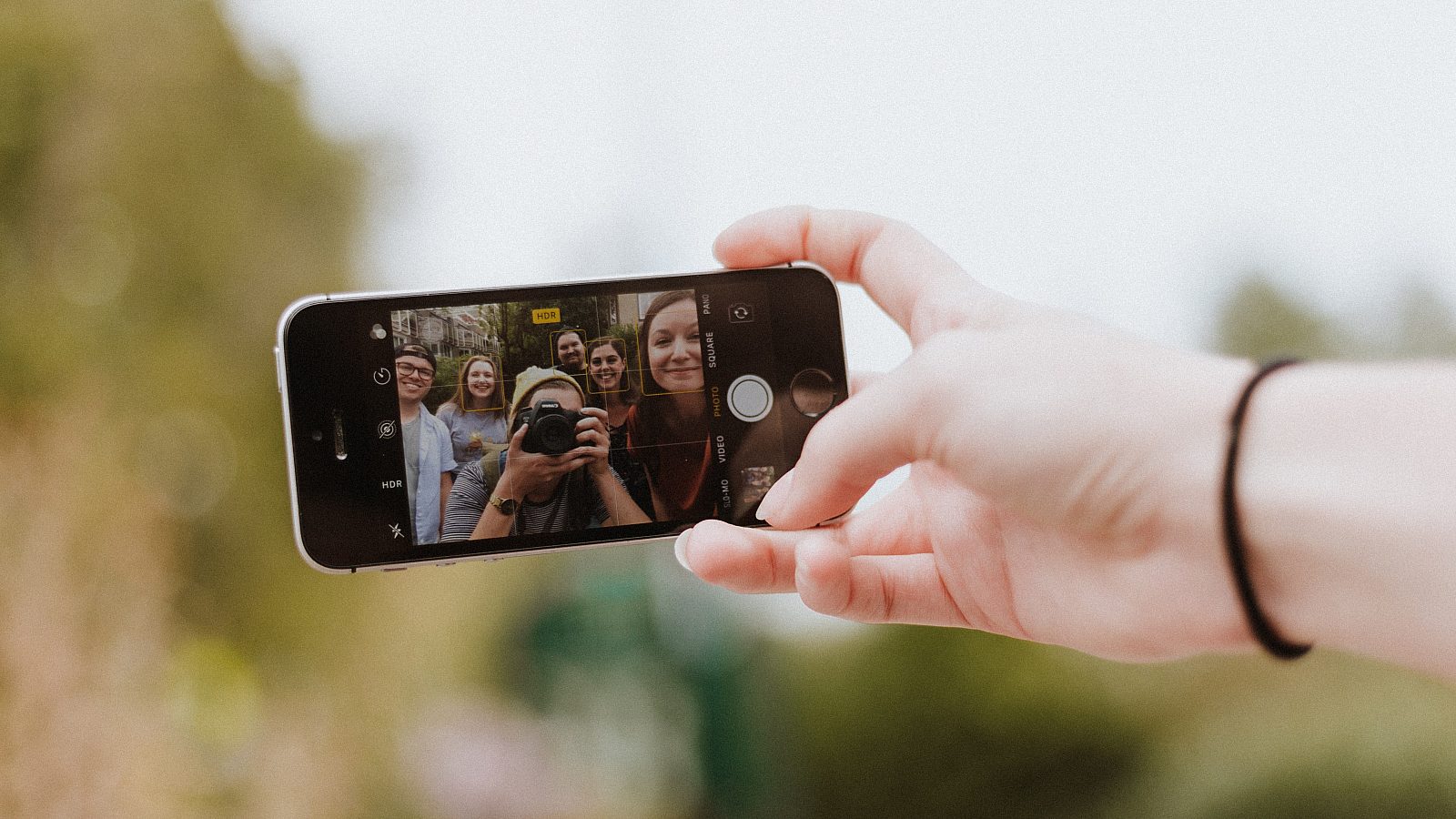 Millennials are just like other cultural generations – people of a similar age who have similar ideas, interests and attitudes. And more importantly a group of like minded people who are most familiar with communication, media and digital technology, and as a result the reasoning behind the change in how brands are connecting with consumers.

While Millennials are considered to be the perfect storm for debt, housing and joblessness (according to the Guardian) they are also the biggest reasoning behind the shift in brand marketing. Brands are no longer sticking to its usual protocol and style, they’re ever adapting with the change in times, or more so the Millennials. These days, the likes of Apple and Supreme are just as desirable as Rolex and Louis Vuitton, and one of the major factors in this is the rising mobile connectivity giving tech-savvy Millennials the opportunity and the platform to reshape our economy. Their unique experiences, rising expectations, opinions and interests, such as trends, are changing the way we buy and sell, forcing companies to completely re-examine their business model in order to stay ahead.

The Insider recently shared its insights into the 7 most impactful digital campaigns for 2017. It highlights perfect examples of the change in brand campaigns and how they are successfully jumping on trends to tap into a particular demographic.

Gucci’s campaign ‘That Feeling When Gucci’ offered a sense of humour to the brand by jumping on an already existing and well known meme, “That Feeling When…” resulting in over 60,000 likes per post and creating a fantastic buzz around the brand.

Ted Baker tapped into the Millennial market with its “Keeping Up with The Bakers” campaign, a highly original, multichannel approach creating the comedy sitcom that played episodically on the brands Instagram Stories over an eight day period and racked up over 1 million views.

Dolce & Gabbana also set out to broaden its appeal through its spring / summer campaign. Featuring both Kit Harrington and Emilia Clarke frolicking in the streets of Italy to launch its new fragrance, the campaign captured the attention of a younger audience and aligned itself with their values and current interest by jumping onto the back of a very popular and current trend. It’s no secret that pretty much the entire UK population (including the whole of the Carousel office) were slightly hooked on mixed feelings about the Jon Snow – Daenerys Targaryen relationship and even more frustrated that we now have to wait a full year to stew before the show returns next summer.

This was quickly diffused by Dolce and Gabbana’s four promo videos – both shot in Italy with city locals offering genuine cultural warmth – along with two behind-the-scenes videos from the making of the campaign. So far we’ve only seen two promo videos, both with Harrington and Clarke separate, so in all likelihood, the further two campaigns will probably showcase them together and no doubt released at strategically timed dates in the lead up to the next series – very clever!

The success of these campaigns offer insights into just how important it is for a brand, no matter how big or small or how strict its guidelines may be, to re-think their strategies, keep up with the latest trends and adapt to a millennial state of mind. If this is achieved, a brand is guaranteed to successfully create relevant and sharable campaigns to engage with its key audience and maintain business growth and profitability.