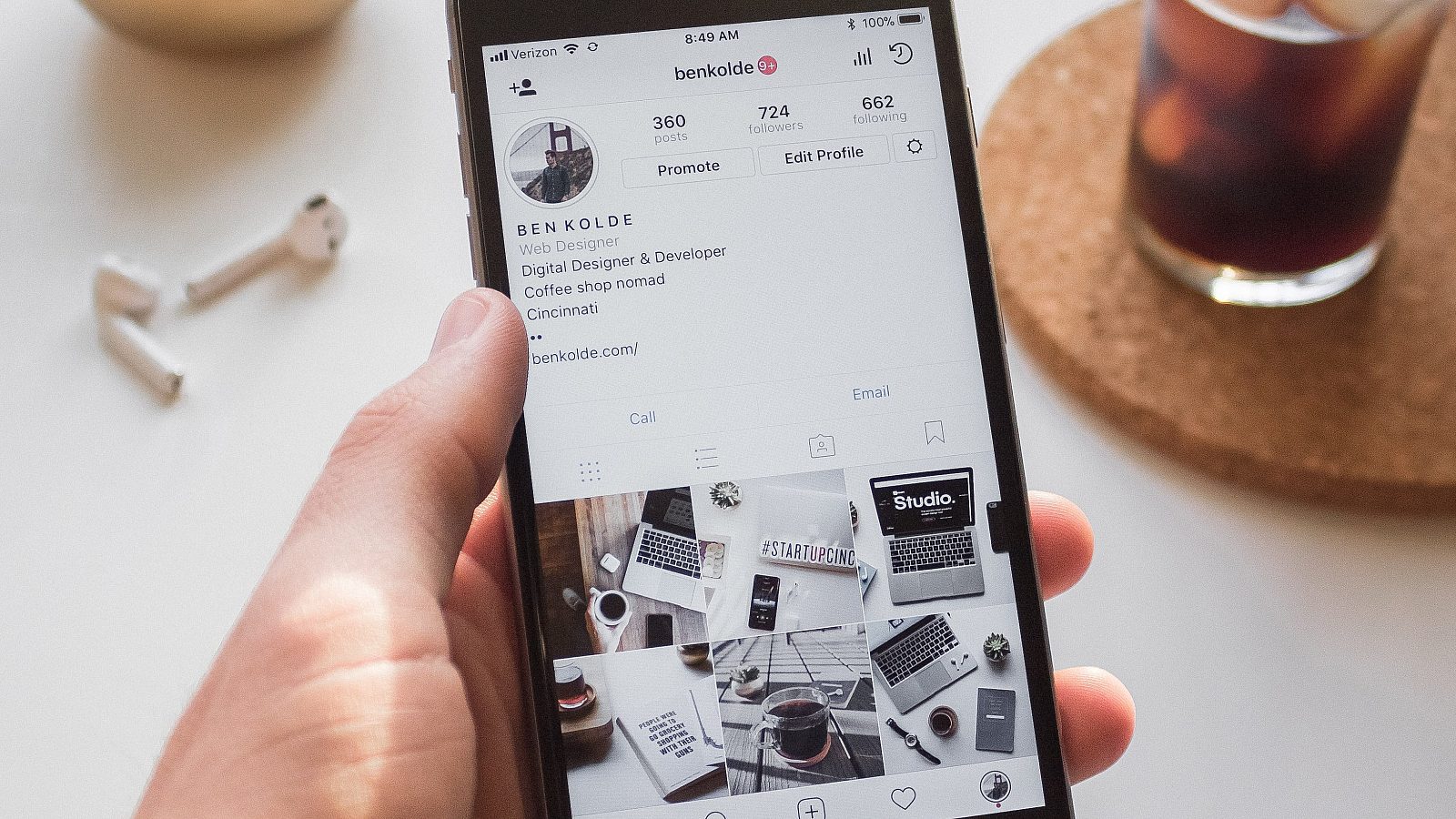 We are in world where social media plays a huge part in our lives every day, and marketers are taking full advantage of this. 46 percent of the world’s population are internet users, with 31 percent active on social media*.

The best way to communicate to consumers is through current trends, as these are ever-changing it is important for brands to keep on top of the digital scene. Instagram alone saw the introduction of Instagram Stories, Live and Business all in the final quarter of last year – we must keep up.

We’ve looked at three trends which we think will continue to increase in importance in 2017.

Live video took off in 2016, with Facebook Live leading the way and launching in August, followed by sister company Instagram to a limited number of UK users in November.

There is so much more to arrive this year including YouTube Live, 360-degree video for Facebook Live users, and a full roll out of Instagram Live in the UK. It is a great feature being offered to businesses, with online newspaper MailOnline and cosmetic brand Benefit, just two outlets who are really making it work for them.

Watch out for brands sharing hours of live content this year, to groups and even event listings. What a way to build a community.

We’ve become partial to oversharing as both users and as brands, with the pressure of saying something frequently leading to us saying unimportant things too often. Enter short-life content.

If we look at Twitter and the constant noise it creates, it is no wonder we find it hard to scroll through and find relevant content. Snapchat in particular has understood the important of short-life content, basing its whole app on ten seconds of content that then disappears.

Instagram Stories offers a similar feature, with content appearing on your story for 24 hours then it is gone for good. With developments on the horizon from both apps, short-life content is set to stick and develop in 2017.

A huge issue in 2016, which received a lot of user criticism, was fake news. This especially came into light during the US election, leading to Facebook advertising the new role of “Head of News’ over concerns with press relations.

Although Facebook announced last year that it has banned false news sites from using its ad features, most users and press feel there is still a way to go. No doubt in 2017, social media platforms will continue to make changes to prevent the spread and promotion of fake news.

These are just three of the ‘ones to watch’ for this year, we will no doubt see continued developments from all of the big players. Keep your eyes peeled.