The first-ever Camp Bestival Shropshire opened its gates this August, bringing the unique and essential family-friendly elements of the original Camp Bestival to Weston Park. 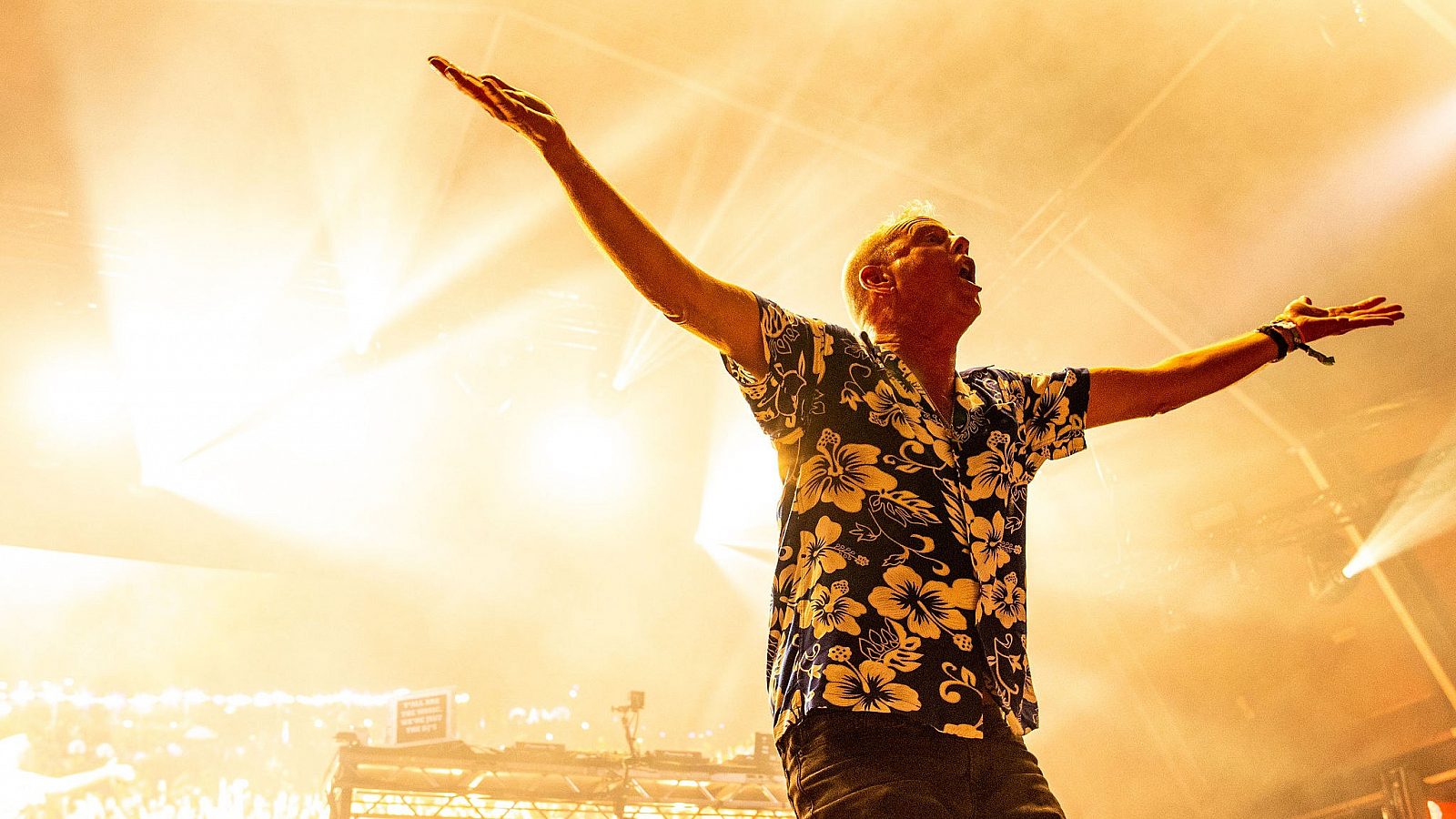 Following hot on the heels of the pioneering Dorset-based jamboree in July, Camp Bestival Shropshire is the brand-new, stand-alone event in the heart of the Midlands. Carousel were brought on to ensure the biggest possible splash was created for the new festival and a huge buzz was generated across high-tier media and influencers.

Launching Camp Bestival Shropshire was no mean feat, but the Carousel team were able to secure over 640 pieces of coverage since the initial festival announcement, reaching over 4.3bn+ and firmly securing a hugely successful first year for the festival, driving widespread awareness throughout the Midlands and beyond.

Carousel ensured only high-tier festival guide coverage was secured, with highlights including; Glamour, Closer, Heat, New!, Cosmopolitan, The Daily Telegraph, Metro, The Guardian, The Sun, The Daily Star and Daily Mirror, as well as many more. A flurry of broadcast, national and consumer coverage was also secured for on-site activity. Highlights included a live takeover from ITV 1’s This Morning, using Camp Bestival Shropshire as the location for the This Morning’s daily competition for a cash prize, with 4x live broadcast hits from locations around the festival, including 2x interviews with festival curator Rob Da Bank, showcasing circus performers Cirque Bijou and dancers Circus Raj, and finishing with presenter Josie Gibson trying her luck at an Ice Bath live on TV.

We also secured over 6 minutes of live broadcast from on-site on BBC Midlands TV, including presenting the weather live from the Slow Motion area. Widespread BBC coverage was also secured across national news online, BBC Midlands regional radio and broadcast. On top of this, The Times and the Daily Star reported on highlight imagery from the festival.

Launching the global phenomenon in the North West and welcoming over 100,000 visitors

Lightopia Festival made its European debut in Manchester between the 21 November to 31 December 2019, providing a truly one of a kind spectacular for people of all ages to enjoy. Guests were taken on a journey of self-discovery and exploration through each interactive installation, made up of over 1 million lightbulbs across the magical trail in Manchester’s Heaton Park.

L.O.L Surprise! Dolls are the next collectible craze to hit the UK following a highly successful US launch. The product combines unboxing with the anticipation of surprise, with each of the product’s seven layers revealing a different treat.